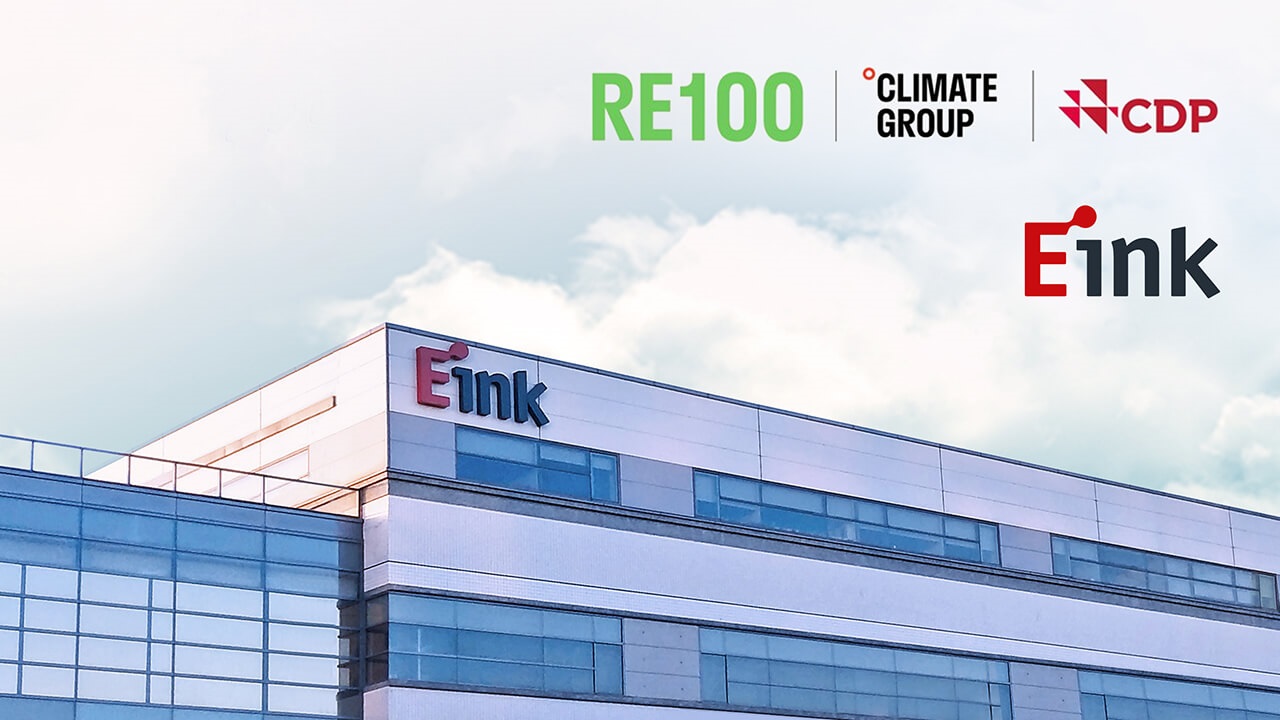 E Ink (8069.TW), the originator, pioneer, and global commercial leader in digital paper technology, today announced that they have officially joined RE100, the global renewable energy initiative led by the Climate Group and the Carbon Disclosure Project (CDP), with the goal of using 100% renewable energy by 2030. E Ink is the first display company to set such an aggressive goal of using green energy by 2030.

“As companies face the environmental impact caused by intensifying climate change, taking steps to improve our carbon footprint is the common challenge and responsibility of all human beings in the world,” said Johnson Lee, CEO of E Ink Holdings. “As a leader in green display products, E Ink has committed to joining the RE100 initiative, and gradually introducing the use of renewable energy from manufacturing and operations to reduce carbon emissions. We work continuously to improve our ePaper technology and product design with lower energy consumption and less material use, further reducing carbon emissions and electricity use for an environment-friendly display for our customers.”

“E Ink’s commitment to 100% renewable electricity by 2030 demonstrates its leadership in the energy transition,” said Sam Kimmins, Head of RE100 at Climate Group. “Together, our RE100 members represent a powerful force for positive change and we encourage all large-scale businesses to join us.”

E Ink has been working for several years towards zero carbon emissions to help mitigate the impact of climate change and to promote sustainable technologies. In March, 2022, E Ink joined both the Climate Pledge, co-founded by Amazon to commit to becoming net-zero carbon by 2040, and the Science Based Targets Initiative (SBTi ), a partnership between CDP, the United Nations Global Compact, World Resources Institute (WRI) and the World Wide Fund for Nature (WWF). In December 2021, E Ink announced their pledge to reach net zero carbon emissions by 2040. E Ink plans to be RE 10 by the end of 2022, and would be the first display company to achieve RE 10.

E Ink’s low-power, easy-on-the-eyes displays are ideal for a wide range of applications. In the Consumer and Educational fields ePaper displays are used in eReaders and eNotes that benefit from comfortable paperlike reading and writing in connected electronic device with extremely long battery life. In IoT devices ePaper brings low power non-intrusive displays to a wide range of applications from retail to re-usable tags to transportation and more, enabling displays in locations previously impossible that can be driven by low impact batteries or solar cells instead of cabling.

RE100 is a global initiative bringing together the world’s most influential businesses committed to 100% renewable power. Led by international non-profit the Climate Group in partnership with CDP, the group have a total revenue of over US$6.6 trillion and operate in a diverse range of sectors. Together, they send a powerful signal to policymakers and investors to accelerate the transition to a clean economy. 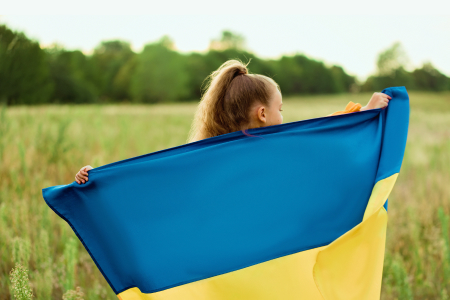